Almost every­thing you need to know about me and my cur­rent work can be found on the homepage or under one of the menu options above. Please feel free to send me an e-mail or con­nect with me on Twit­ter any­time.

This website is set in 20/29px18.5/26px Ivar Text, a typeface I fell in love with at first sight (but then spent a few weeks over the end of 2019 test driving). It made its first appearance on this site in time to mark the start of the roaring ’20s. Another personal reason why I picked it was because I could not decide, for over a year, between Minion and Lyon, so I decided to scrap both and look at the design with a fresh eye. Looking around I soon discovered Ivar and almost instantly knew it was what I wanted.

What I like about Ivar most are its forms, its balance between functionality and quirks, its colour on the screen and the x-height that makes reading a breeze. But what I really like about it is the feeling it evokes and that cannot justifiably be described. On this website Ivar Text is used along with its Headline optical weight.

Together they exist on the screen harmoniously with Lab Grotesque, a typeface that looks ‘past the repression of Helvetica’ and finds inspiration ‘in the idiosyncrasies of earlier grotesks and gothics from the turn of the century.’ Lab Grotesque was originally designed for Stockholm Design Lab but is now available publicly.

Since the author is a great fan of Pantone, this website uses a Pantone-adherent colour palette. The light colour scheme is as follows: 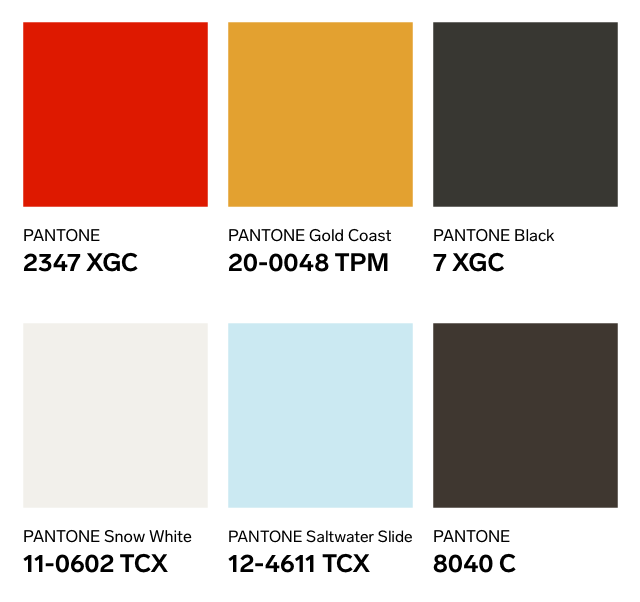 On devices that support universal dark schemes such as an iPhone or iPad running iOS 13 or later, a MacBook running macOS 10.14 or later, some Android devices and most modern desktop browsers besides Internet Explorer (full compatibility list availble from Mozilla), this website honours the reader’s choice of colour scheme. The dark colour scheme, also fully Pantone-adherent, is as follows: 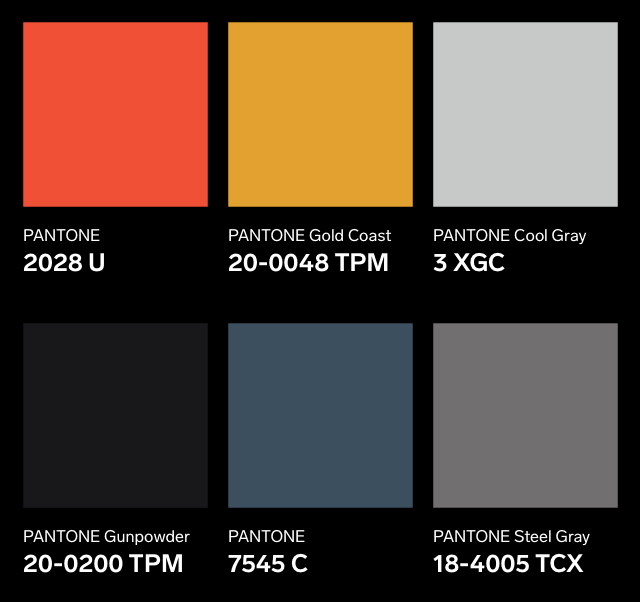 The colours used, in the order given above, are the main accent used somewhat liberally throughout the site; gold used sparingly for star rating, marking recommended articles and, liberally, on my photography portfolio; the colour of the main text; the background colour; the highlight colour used to mark select sentences, phrases or asides/notes; and the secondary text colour used with three additional levels of transparency to suggest the weights of various design elements.

Ever since I switched to a predominantly iPad-based workflow I have found writing for and updating information on this website to be incredibly simple. Since I use the JAM Stack with Hugo, Gitlab and Netlify (see below) the app I use to sync for git is the excellent Working Copy. This maintains repos locally on the iOS Files app.

I write almost exclusively on iA Writer on iPad which updates markdown files directly in the iOS Files app, which means it updates my local repo directly with no fuss. A combination of iA Writer and Working Copy means no duplication and perfect synchronisation.

Handling images and other assets used to be done first via Google Drive and then, briefly, via Amazon S3; but since April 2020 everything has been migrated to my Gitlab repo. The primary reason for this being the poor workflows afforded by both these storage services on mobile devices. A second reason is that it is easier to make Open Graph and Twitter Cards work with self-hosted images rather than ones sourced from other storage services. Between Working Copy, iOS Files and iA Writer I can run this website in a lightweight manner.

Maintaining the site via code updates is restricted to my Mac in case of major changes that call for lots of testing. Updating, testing, designing and improving are all done using Terminal and Github’s wonderful Atom code editor. Part of the reason why Hugo-based development is restricted to my Mac is the fact that iPadOS does not support running a local server yet. That said, simple changes and minor stylistic improvements that do not require extensive testing are accomplished using the Kodex app on my iPad.

Compared to my past workflows I find this to be mature, streamlined, simple and straightforward, which makes maintenance and updating (including writing new stuff) easy and incredibly quick. That last part—a quick workflow—ensures I can care for this website without sacrificing too much time or putting in an unjustifiable lot of effort. To those of you who e-mail me asking how I manage all this, the answer is simple: find a workflow that is efficient for you.

While nearly all content on this website is my own, I enjoy highlighting others’ works when doing so is legally permissible—or I have permission—particularly in the journal: the cover images for nearly every essay showcase a related work that I like from other artists.

Due credit is provided in all places where others’ work but my own is used. If your noticed that your work was used but not credited to your satisfaction please write to me and I will quickly set things in order.

Social media, e-mail, RSS and the upwards arrow icons are from FontAwesome. The e-mail newsletter icon is by Freepik, sourced from Flaticon.

This is a static site built on a Mac with Hugo. Content is hosted on Github and Dropbox and served by Netlify. E-mails are handled via InMotion Hosting in Los Angeles, California. Fonts for social icons and other links in the footer is sourced under license from FontAwesome.

For its first ten years this web­site ran on Word­Press, the excel­lent, free open-source CMS. Between 2017 and 2019 it ran on the much slim­mer, quicker, more straight­for­ward (and data­base-free) system, Kirby. In an attempt to avoid Kirby’s license fee inflation and migration headaches from v2.0 to v3.0 I decided to move to a static website model powered by Hugo. This has proved to make writing, and website management and design, a pleasure once again while also giving me plenty of time to focus on my other interests. Plus, Hugo lets me edit this site completely offline which is great if I want to put in a few minutes of work while on the go.

This website uses Google Analytics for anonymised visitor statistics and to keep track of any breakages on the site. If you subscribe to my newsletter you will be part of a Mailchimp-powered newsletter management system which is safe, secure and private.