There seems to be barely any good news these days with COVID-19 spreading around the world, but looking at things from a broader perspective may be just the easing we need. 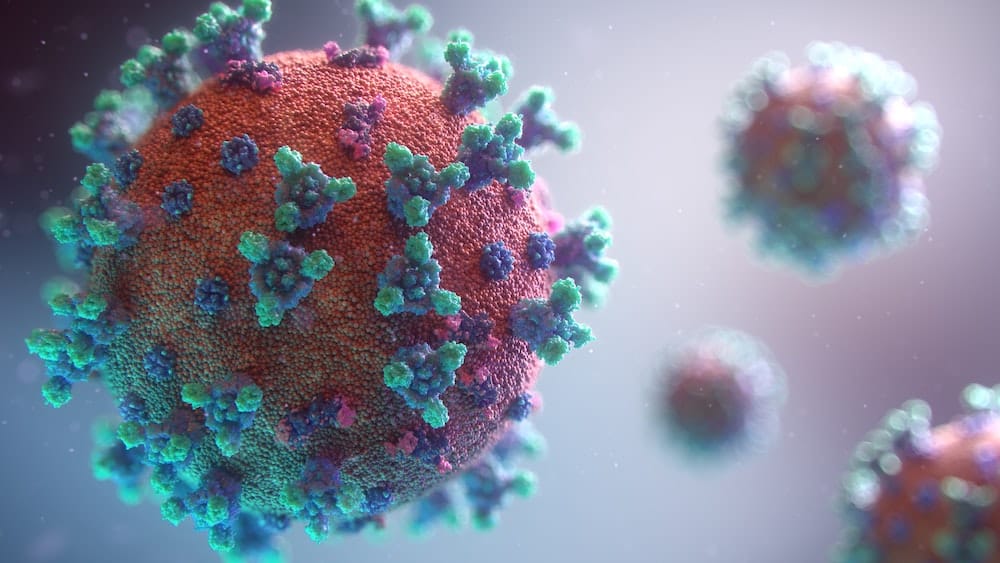 China made the first mistake: the country hushed up a newly discovered virus that was crippling people’s respiratory systems in late 2019. This was a typical move by the Chinese government because it did not reflect well on the country and, within the country, it did not reflect well on the government. The rest of the world made the second mistake: nobody prepared well enough or soon enough for a potential pandemic—when things were still sound and mobilising populations would have easier—despite the severe impact of the virus and its great capacity to spread having been scientifically established facts.

The story so far

Things may seem to have gone downhill since then and terms like ‘social distancing’ and ‘pandemic’ have become common speak. And for every observation we may now make is a minority exception that we will have to ignore. As of today almost 183,000 cases have been identified, 80,000 people have recovered, and 7,000 have died. Of the 195 countries on earth, only 45 have reported no cases of COVID-19 so far—and these 45 happen to be some of the smallest, economically weakest and internationally least prominent. In other words, the virus has effectively spread to the whole globe.

Communities are responding to calls for self-quarantining, the global healthcare system is working in full throttle, and the spreading of awareness is taking place with incredible efficiency. Of course there are exceptions to all these, from people hoarding toilet-paper to profiteering by selling hand sanitisers at a premium and spreading misinformation for seemingly no gain. Priests and believers of various faiths have pleaded with their Gods in vain—the latest addition to this list being Donald Trump who called for a national day of prayer. Ignoring such monkeying that is slowing down our progress—or perhaps in spite of this—the world is surging forward with remarkable optimism.

The light at the end…

This global downfall may teach us all a thing or two but I would be lying if I said my hopes are high. Perhaps countries will realise how little they all are, perhaps neighbours will get along, perhaps we will globalise better and not just more, perhaps we will all help each other grow. But knowing the world, it is more likely we will go back to being what we were in due time while this pandemic will be nothing more than a boring history lesson to coming generations who will promptly repeat our mistakes. Life is truly a cycle.

Focussing on the present, though, it is hard not to appreciate the little things that have made it possible for us to get through these sombre times. The grocers, both big and small, who have been stocking up promptly so people have enough food supplies; those running public transport knowing the risks to their own lives that come with prolonged exposure; those in our healthcare system whose job it is to risk exposing themselves to such dangers while keeping the rest of us safe; and of course the scientists hard at work cracking this virus, trying to understand it better and develop methods that will improve our herd immunity.

Humans can socially, mentally and physically support teacher that truly makes us fit enough to survive a threat such as the one we are facing today.

Others too have taken a hit but been helpful: airplane companies are about to go bankrupt around the world as country after country closes its borders; cinemas, clubs, concerts and, in some cases, pubs and restaurants are closing down; schools and colleges are being shut down in most places; billion dollar sporting events are closing down worldwide to prevent mass gatherings; even the Kentucky Derby is being postponed for the first time since the Second World War. In fact, except for religion, everyone seems to be working together for the common good, often mercilessly so, to ensure we can deal with this new threat to humanity.

One way to look at this is that we needed an outside threat to bring us all together, to give us a common experience that shows us how similar we all are. We have a long way to go and we need to ramp up our current efforts at least a bit more before life comes back to normal. But if we need some optimism in these trying times all we need to do is look back at everything people across the world have done to fight this new strain of Coronavirus.

What prompted me to write down my thoughts here was a simple question: what if an animal species had been threatened by this virus? Say cats were at risk (as a dog person I find it easier to think of cats in this scenario) and humans were merely carriers.

First, we would have noticed cats dying much later than we did humans; second, we would have taken it much, much more lightly and the world would have gone on; third, we would have spread it carelessly—even callously; fourth, not a tenth of the funding we are currently pouring into COVID-19 research would have been put to use; and fifth, before we know it, cats would have become extinct.

Even with humans out of the picture the only difference such a virus deadly to cats would have made is slower transmission and slower global spreading. Cats would have died anyway.

This speaks a lot about our capacity to fend for ourselves. The organisational structures we humans have built over centuries, the intelligence we have gained, the societies we have birthed have all come together to help us today to fight a virus of this sort. This is not the first and will not be the last, but between the Spanish Influenza and COVID-19 we have come farther than most people would like to acknowledge. Perhaps this is partly because we want to do better—and we should—but it must not keep us from taking a moment to acknowledge where we currently are.

Those of us who are lucky enough to be able to relax at home as a measure of self-quarantining should also be responsible enough to know that our task is to prevent further spreading of this virus. To those in hospitals, we can hope for a quick recovery and help by not shocking the system.

Italy and China learnt the hard way and even though China’s count of infections is dropping (it was just one new local detection yesterday and 20 cases of people flying into the country) it is important that we do not relax prematurely. Cases have been known to relapse and that is our second responsibility: prevent relapse through the same measures we used to prevent initial spreading.

We complain all the time about running out of time, about having too much work to do and about having barely any time for ourselves. So this is a great opportunity to truly live in the comfort of our homes, to relax, to read that big book we have been putting off, to listen to some music and sip tea, to work on that project we did not have time to get to or perhaps even to call someone and talk to them or play with them online. Do whatever appeals to you in the comfort of your home.

Matteo Renzi, Italy’s former Prime Minister, wants us all to learn from his country’s mistakes which is commendable. Italy has among the worst cases of COVID-19 outbreak, possibly comparable to Wuhan itself.

We can also learn from the spirit of the Italians as they got on their balconies to play music for their community, talk across streets and even sing in unison: a perfect example of how humans can socially, mentally and physically support each other that truly makes us fit enough to survive a threat such as the one we are facing today, and no doubt the ones our future generations will face. For a change, it is great not to be the cause of our own downfall.