With iOS 13 iPad truly becomes a standalone device for everything but the most resource-intensive jobs. As far as mundane everyday tasks are concerned, for most people, laptops are dead. 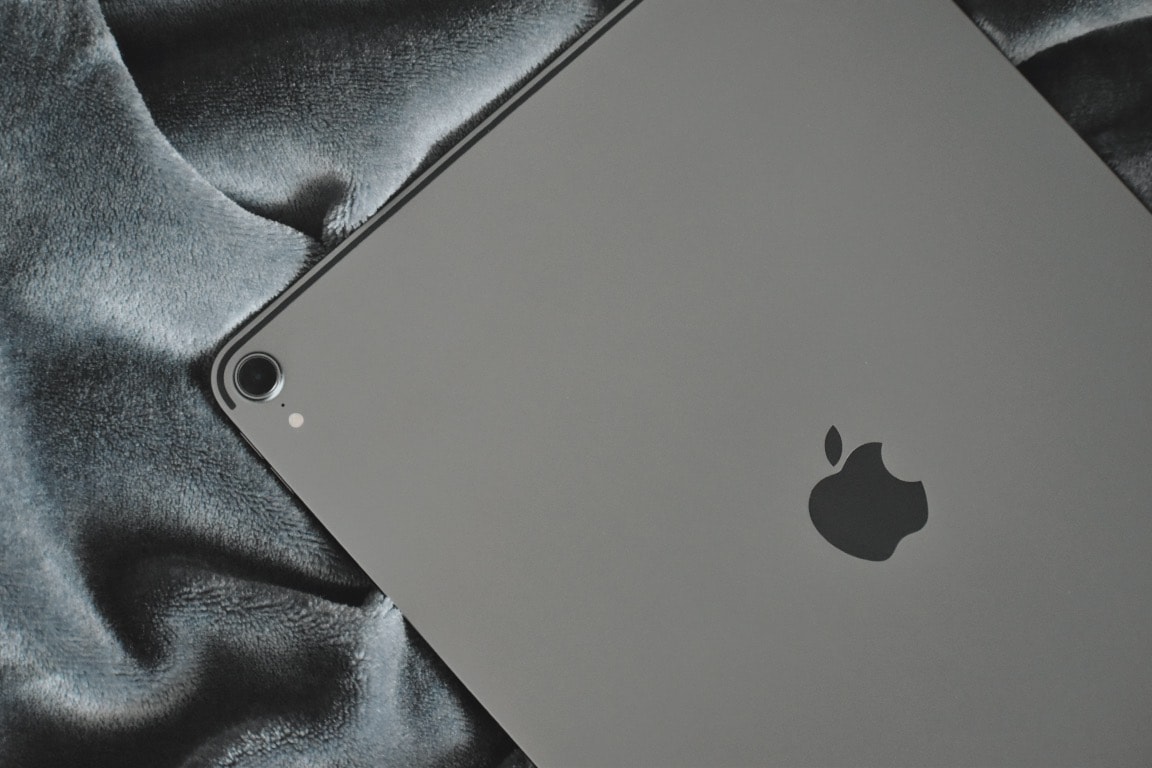 With about a month having passed since iPadOS released I am extremely impressed with everything it brings to the table. I have been experimenting with a few changes in my approach to how I use technology and returning to the month-long iPad-only challenge I had taken two years ago was my first step. Back in 2017, with my friend and colleague as witness, I had taken it upon myself to only use my iPad at work for an entire month. It was a successful affair by some measure although not as successful as I would have hoped. Now, things have changed drastically for the better.

I decided to make my 12.9-inch iPad my main device on a daily basis and, having spent some time with the new iPadOS (read, iOS 13) it was quite clear what the limitations were. Here is a sample of tasks I had planned for my iPad, listed by increasing complexity:

All of these can of course be done on my Mac, but with iPadOS redefining what a mobile device of its form can do we had better start leaving only the most extreme tasks for the Mac. I keep web design and development, Photoshop-based works, and app development for my Mac. Nobody ever claimed that the iPad could do everything; it can certainly do most everyday tasks. As I am not a web developer by profession, for example, it is a frequent but not daily task for me which means I can always get to it when I get to my Mac. Knowing these limits makes using iPad as a daily driver so much easier.

By contrast, with older versions of iOS numbers 3 and 4 in the list above were doable; 5, 6 and 8 were manageable but not ideal; and 7 was near impossible (except in case of photos from a camera perhaps, and that too with some trouble).

The iPad Pro does not get hot on your lap like a MacBook would, the second generation folio keyboard is stable (unlike the first generation model which used to tilt over thanks to its rear-heavy frame) and allows for easy typing on your lap while on the couch. And the all-day battery life brings immense peace of mind. When I first did this experiment back in 2017 I recall running out of battery on many days towards late evenings. Now I routinely end my day with 25% or more after 12 solid hours of use. In effect this device is capable of beating the Macbook’s already brilliant battery and then some. Plus, it charges reasonably quickly as well, often hitting 100% in just a few hours.

At the end of the day there was always more of an overlap between a Mac and an iPad than there ever was between an iPad and an iPhone. It is likely iPad started off with iOS rather than macOS because the technology was not there yet back when Steve Jobs unveiled the first iPad. However, since then — as someone once rightly pointed out — while Microsoft has been trying to make tablets of its laptops Apple has rightly been making a laptop of its tablet.

One thing that really stands out with the 12.9 inch iPad is that it feels a lot smaller than you expect it to. This feeling is doubly so if you had seen the older 12.9 inch iPad with thicker bezels which was much, much larger. I recall seeing the older one in the store a few years ago and refusing to buy it because of its bulk. Perhaps if I had bought that back then I would have shied away from the current model. This 12.9 inch iPad Pro is actually compact, incredibly thin and light, and is a breeze to carry — all this even after the Smart Keyboard folio adds its bulk to the device. The best way I can explain my whole experience — between all the heavy weight I imagined would come with a 12.9 inch iPad Pro and the breezy pleasures that I actually got from it — is to compare it to the current temperature and the ‘feels like’ temperature.

Using my 12.9” iPad still feels like the future. Something about the dimensions of the screen coupled with the thinness of it feels impossible, like a movie prop. Walking around with a movie playing doesn’t feel like it should be physically possible.

The Apple Pencil has been central to my use of iPad Pro: it writes exactly like a pen would on paper which is the only way a stylus is ever usable. I always felt my previous 9.7 inch iPads were too small for easy writing which is one reason I opted for the larger model (the other is easier typing, something I badly need if I am to make iPad my central device). The 12.9 inch iPad Pro is almost exactly the size of A4 paper so as far as writing space is concerned all discussions are closed.

The second generation Apple Pencil is less slippery, has no parts which makes it one less part to lose, and charges more conveniently. It literally sticks to the iPad with unusually strong magnets that give you some peace of mind. This means you have no excuse to not use it frequently and no excuse to have left it somewhere too far away to fetch. It also has a thin, flat edge meant for charging but this design makes the Pencil easier to grip; another perk of this design is the double-tap gesture which can be used to quickly switch tools. This is all-in-all pretty useful and makes using the Pencil as efficient as convenient and natural.

The larger screen allows for more efficient use of slide over and split view, making space (no pun intended) for two full apps rather than two half apps as on the 9.7 inch version. This of course was never a problem on 9.7 inch iPad because the issue really lay with iOS: whereas iOS 12 and 11 which both had split view (called app spaces formerly) and slide over, neither did a great job of executing it. It was as though the features were there should you need it but Apple was hoping you did not. With iPadOS the entire experience feels seamless and natural and intuitive — even on 9.7 inch iPads.

As Paul Stamatiou put it, despite its size the iPad is ‘still a sleek slab of glass and metal that you just want to pick up and hold’. The iPad is, in pretty clear terms, a beautiful device.

Once again iPadOS does wonders here. With the new OS the whole experience on iPad just makes a lot more sense and, to put it simply, is a lot more Apple-like at last. A large part of this is probably due to the consistent, cross-device gesture-based UI that Apple is slowly building which takes ideas from iPhone X (where these gestures debuted) and improves on them thankfully taking full advantage of the larger screen of an iPad.

Take for instance the new three-finger pick and drop gestures for copying/cutting and pasting are great to use. If they feel odd it is only because they are new gestures for users to learn, not because the gestures are unnatural. Drag and drop on iPadOS too has improved: it is more reliable and easier to perform. Take triaging emails for example; I find that it is faster on iPad than on my Mac (now that is something I never thought I would say) as I can simply press and hold an e-mail, then press any number of other emails to select many at a time (much like rearranging apps) and then toss them into folders. It is frankly easier done than explained.

While I have settled in with my iPad workflow rather well, primarily being aware of what I cannot do rather than what I might take for granted, I find that the best workflows can be discovered when we’re are freely exploring iPadOS without the weight of a deadline looming. I suppose this can be said of any new device and workflow for just about anyone but the urge to reach for my Mac when urgency hits is slimming down with iPadOS.

Another great feeling I have about the square-cut, handsome 12.9 inch iPad Pro is that it will last a long, long time. I have had this feeling twice more unlike ever before: when I got my new 13 inch MacBook Pro a month back and, two years ago, when I got my iPhone X. I have always believed that Apple products were investments of sorts: reliable, heavy duty, capable and future proof in technology years. Happily, I have not yet been proved wrong. My ongoing iPad-only experiment is coming to an end only because using my iPad as my main device is no longer just an experiment.