Finding the the intersection between conscious capitalism, green capital and practicality. 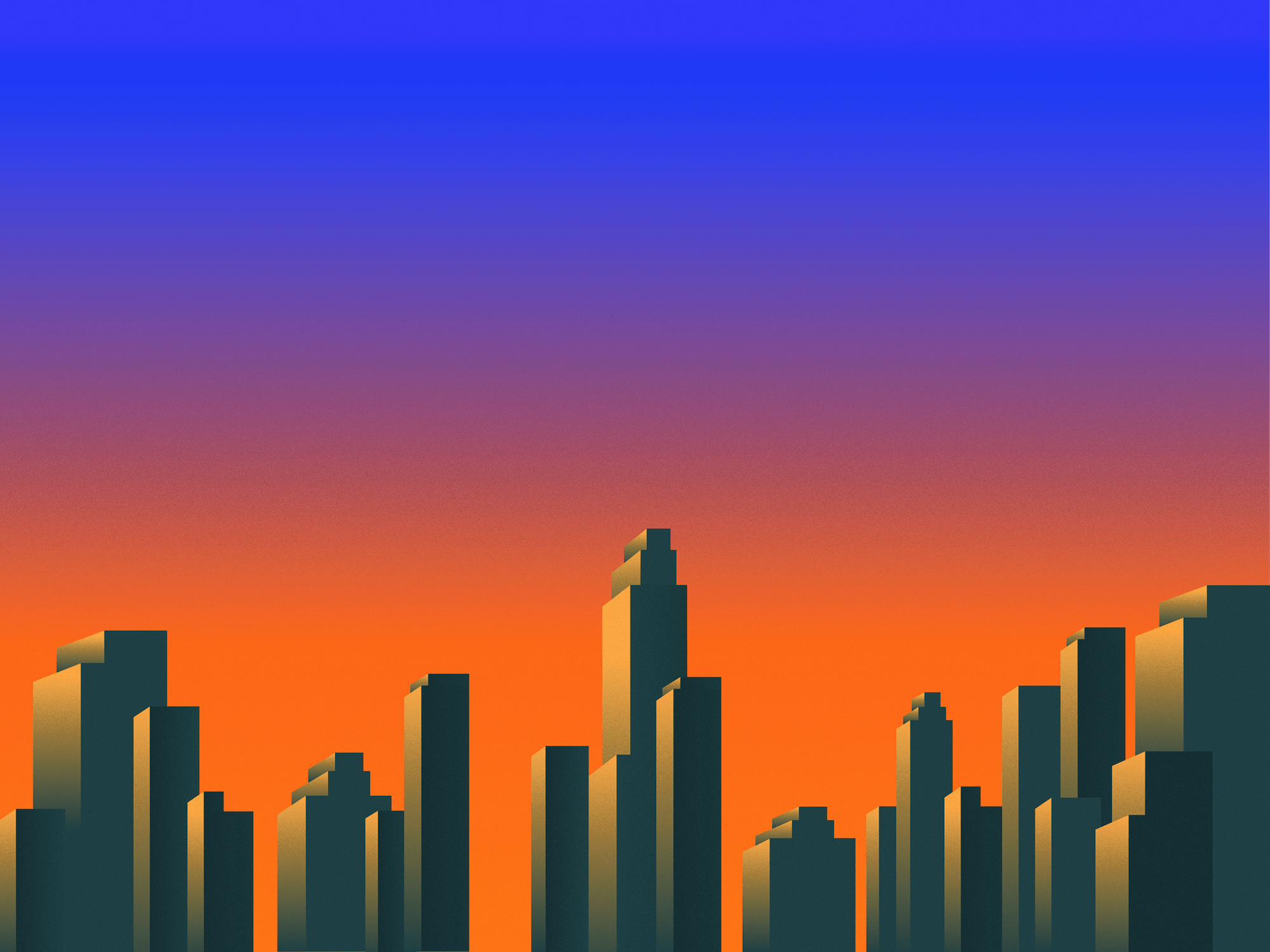 A life close to nature is something for which we must all yearn. But entirely decoupling from modern conveniences is not the only approach to this—it is not even a remotely ideal approach. What we need today, briefly, is a healthy serving of capitalism that benefits the society and the individual, while making the natural ecosystem an integral part of capitalist decision-making and being accountable for nature as much as for monetary profits.

In 2013, Whole Foods’ John Mackey and professor of marketing Raj Sisodia published their book ‌Conscious Capitalism: Liberating the Heroic Spirit of Business which coined the term ‘conscious capitalism’. The idea was to introduce four key steps into the existing corporate cultural framework that would drive capitalism along a more responsible, humane path. These steps were more ideological than tangible, but they were nonetheless effective because they were measurable:

What appeals to me about conscious capitalism is that it is rooted in practicality. What I dislike is that it does not go far enough. Shaking corporate culture is hard as it is and conscious capitalism has seen its share of opposition, coming especially from those who fear that it demands companies to take their eyes off the money. It would be harder still, therefore, to force upon them anything beyond capitalism. But some pills are to be swallowed no matter how bitter they are and while this may be a bitter pill for capitalism, it is medicine for the Earth.

Humans are not resources

The term ‘resources’ is defined by Lexico as ‘A stock or supply of money, materials, staff, and other assets that can be drawn on by a person or organisation in order to function effectively.’ It is a misfortune that the word ‘staff’ has crept into this meaning; this was not always the case1. The term originally referred to the supply of a want or deficiency and remained so in one form or another—without the human connection—for close to three-hundred years.

Humans in a business must be the beneficiaries, not resources. Let us call them personnel instead to strike a balance between sounding serious and not being demeaning. Employees are people who gain benefits by working for a company and whose work must be seen as the cause of said gains. Employees are not resources to be exploited for the company’s gains.

This important distinction goes far in restructuring a capitalist entity, drawing some of the light away from monetary profits and shedding it on human contributions. The recognition and formal acknowledgement of the importance of humans in a capitalist system is a big step towards achieving the third and fourth tenets of conscious capitalism outlined above.

Humans feed capitalism in order to enrich themselves. They do not owe their lives to capitalism and need hardly allow it to feed off them.

The final piece of this puzzle, assuming we have an conscious corporation that treats its employees as beneficiaries and not resources, is to make a company’s use of natural resources public information and an economy by itself. What we need is a sort of blockchain in that every time a company taps into some form of natural resource—renewable or otherwise—a decentralised blockchain needs to be updated.

Companies could grow trees or perform other similar actions to add to the blockchain and can take away from it knowing that their actions are monitored and out in the open. Like any other resource, the natural ecosystem must be a form of capital by itself—the so-called green capital2.

The primary reason why corporations can get away with exploiting the environment today is that they can offer what most economies around rich ecosystems desire: money. This creates a vicious circle where money allows the exploitation of nature which in turn creates more money allowing for greater exploitation. The only way this can be curbed is if competition is created amongst companies—in the public eye—to become more conscious towards the environment.

Spurred on by the pandemic3, three-quarters of consumers report in a study by the Capgemini Research Institute that they are altering their purchase patterns based on environmental impact. In the same study, well over half report that sustainability now plays a key role in their purchase decisions and around half—mostly youths and young adults—prefer switching to lesser-known brands responsible towards the environment over popular ones when they latter are not as responsible.

The future seems inclined in the direction of consumers forcing companies to take sustainability and environmental friendliness more seriously. Something that stood out for me in the Capgemini study was that there was a noticeable lack of knowledge on both sides of the market, both among brands and among consumers. The former had little idea how much consumers would value the environment if they knew what it cost to produce many goods and the latter had little idea what it cost the environment when companies produced their goods. In time, this knowledge gap will only reduce, which means consumer demand for greater sustainability will rise. This simple correlation gives me hope.


Is a life close to nature worth it? Indeed. Does it need sacrifices of convenience? Not really. Science is not a bad thing, man-made science is not all that different from natural science. The trouble has been a human aspect: greed, recklessness and an abject a lack of accountability. The first cannot be corrected; the second is taken care of by conscious capitalism and treating humans as its beneficiaries; the third can be taken care of through increased awareness and an open, publicly auditable blockchain-like system for keeping tabs on the environment.

All of this ought to be grounded in practicality. It is when a solution lacks practicality that it becomes a useless ideal. What we then need is a confluence of all three ideas: conscious capitalism, green capital and practicality: conscious eco-capitalism.